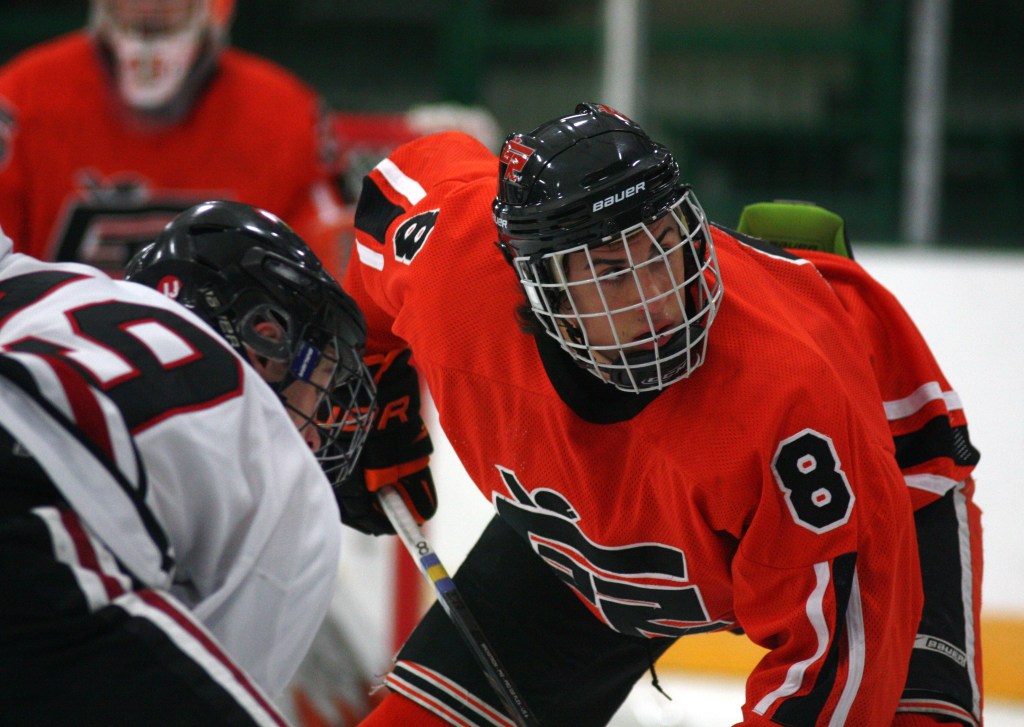 Avery Peterson has won the 2014 Minnesota Mr. Hockey Award, given to the top senior high school hockey player in the state. Peterson was selected by a panel of NHL scouts, DI coaches, and selected members of the media.

The University of Nebraska-Omaha commit scored 37 goals and assisted on 30 others in 27 games this season. Peterson scored at least one point in 26 of his 27 games this season, including four games in which he register four goals.  Peterson totaled 86 goals and 117 assists in 107 career games for Grand Rapids.

Peterson was drafted by the Wild in the sixth round (167 overall) of the 2013 NHL Draft.

The following is a list of past Minnesota Mr. Hockey winners.