In a world filled with division and suspicion, one of the few things keeping the world together; breaking educational, linguistic, religious, ethnic and geographical barriers is sport.

Sports are competitive activities which require some special physical and intellectual abilities to be carried out, usually guided by some set of rules to encourage discipline and fair play. 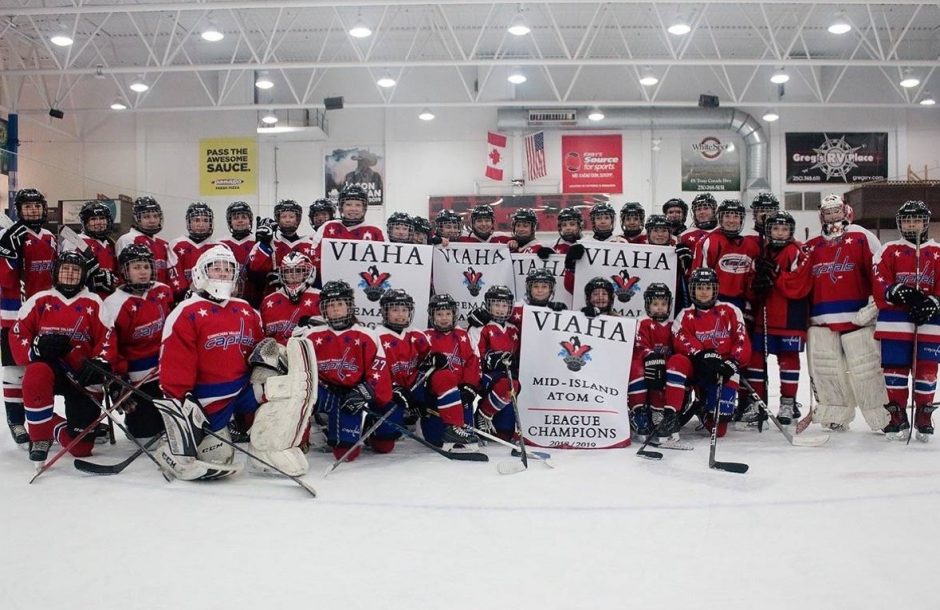 Sports has had it’s dark moments before now;  it has been used for numerous purposes in history, from the religious intents of the games played in the Olympics of ancient Greece, to the ideological points made by the hosts of the 1934 FIFA world cup in Italy and the 1936 summer Olympics in Berlin.

As simple as the definition is, Sports have helped humans to keep her humanity.

Talking about keeping humanity, one of the major attributes of humans is communication and sports have facilitated more efficient, effective and productive communications between different humans of different races than the United nations on planet earth. One of the ways through which sports has successfully done this is through the use of sports banners.

Sports banners are graphical works printed on different materials such as Poster paper, Mesh/polyester, Polyvinyl, Fabrics or any other suitable materials, mainly to aid communication, public identification and recognition, and advertisement.

Fans playing the spectators at sporting events find communication more effective and efficient by the use of sports banners than shouting in the midst of thousands of spectators watching the same game.

While a fan’s sports banner can have the logo of the team at the sporting event, the most catchy part  of a sports banner is usually the message the fan personally display in the banner.

This message is the fan’s own personal thought at that particular moment, efficiently communicated by the use of sports banner.

The aim of the fan may be to motivate, inspire, praise, or celebrate his favourite sports team for desirable success.

However, Sports banners messages are neither only addressed to the fan’s favourite team, nor only used for motivation; it can be used for other purposes and reasons.

The world of sports has experienced many of such instances and there is no doubt that it will continue to do.

Two, it can be addressed to a coach or any of the officiating personnel, to communicate displeasure, abuse, encouragement, or celebrate.

It can even be addressed to someone or an event not even related to the sporting event. In this case and so many other cases, the fan displaying the sport banner is merely leveraging on the number of spectators he can reach both at the venue of the event and those watching from home. The purpose may be to deliver a political message, message of peace, tolerance, love, and so on.

Sports teams banners are not only used at sporting events, they can also be used by fans to adorn houses, sports watching centers, cars and a host of other ways as the fan wishes.

There is no over emphasizing the impact of sports Fans communicating through sports banners on the performance of sports teams. A simple word of motivation like “Liverpool Never Gives Up” could have an invaluable impact on the approach of Liverpool players in a champions league knockout game against Barcelona, even after trailing by three goals.